Another year, another championship, and boy was this one an interesting time. Although I failed to make the top eight cut, the day turned out well as some of Australia’s best came out in full to make it a great day of cards and friendship. 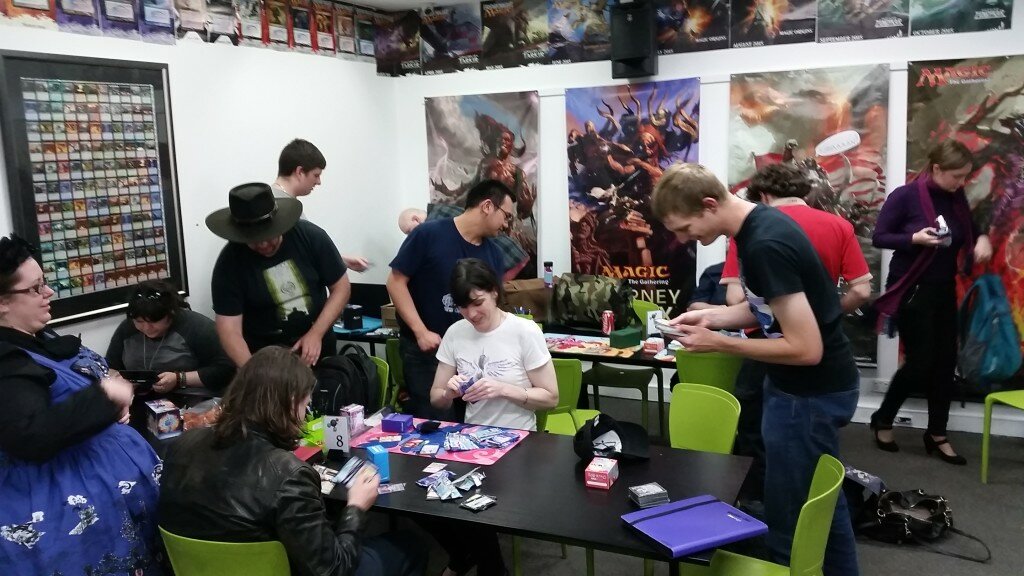 First off, a big congratulations to our 2015 Continental Champion, Sam Ellis! Sam played hard and fought well to make it to the top and claim his prize.

Also a big, big thank you, on behalf of the Australian MLPCCG community, to Philip Sellers, who played in three different regional event to qualify, then gave up his position in order to judge the event. Words cannot express how thankful we all are.

The making of (not so) greatness 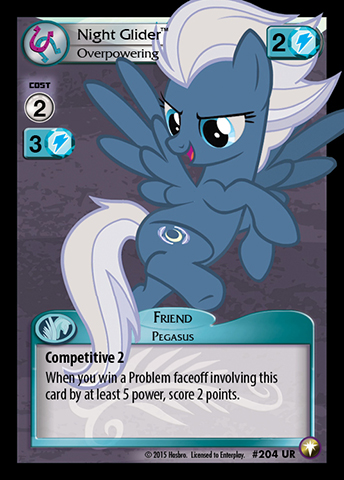 In the weeks prior to the event, I found myself struggling to come up with a competitive deck; my mind was automatically in ‘Build fun decks’ mode, which made it hard to concentrate. I knew I wanted to put something together based around the new Night Glider, Overpowering, mostly because I didn’t have time to order other Ultra Rares. I managed to put together a pink/blue deck in time that went pretty well in testing.

With a deck finally in hand, I hopped on a plane on Friday destined for Melbourne. On arriving, I met up with fellow ATGNer, Annette Spierings and co as well as some of the local crew for dinner. The night was short though as we all went our separate ways to grab a good nights rest before the event.

Cam and I took some time before the event started to setup a video camera to record our thoughts throughout the day, starting with some opening thoughts and predictions: